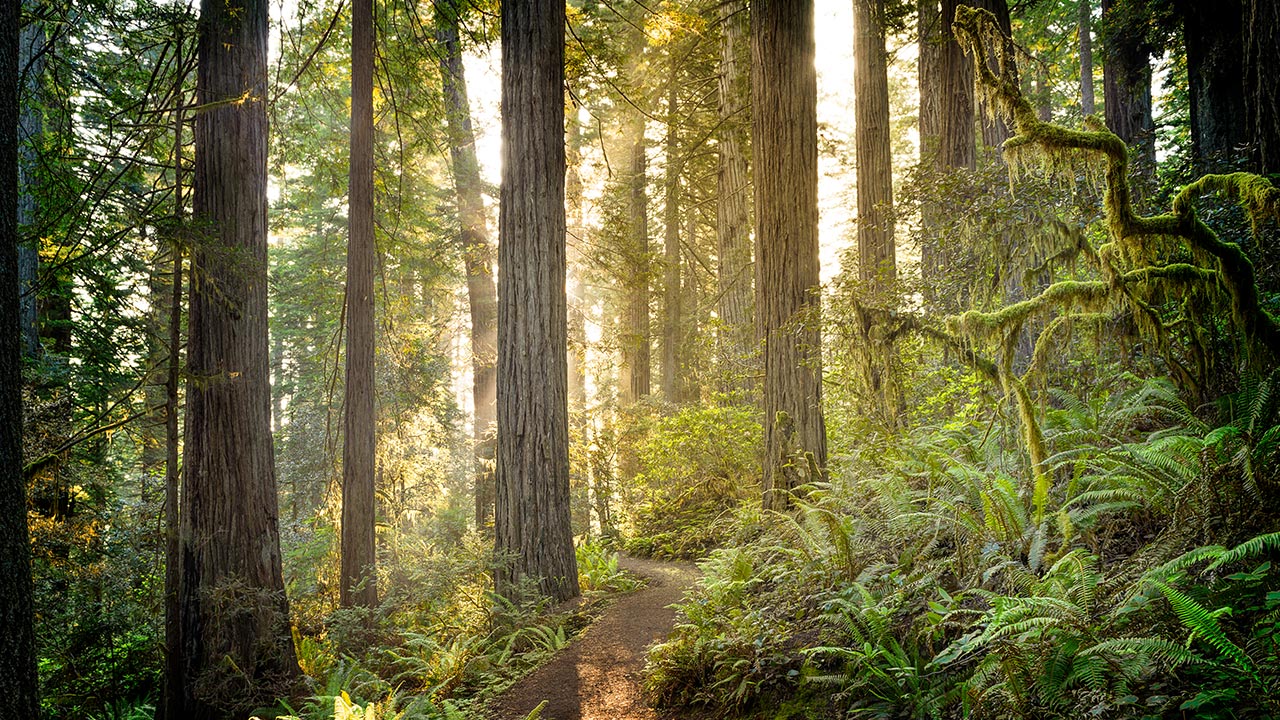 In addition to his private client executive coaching, Dr. Rick Wolk is also a Group Chair (Facilitator) for Vistage International.

Since 1957, business leaders have utilized Vistage's one-on-one executive coaching, access to a local, trusted peer group, and a worldwide network of progressive chief executives to accelerate their own growth as well as the growth of their companies. There are currently 20,000+ members in 15 countries and in 200+ cities across the United States making Vistage the leading CEO membership organization in the world.

Rick has facilitated his Alaska groups of CEOs and senior executives for Vistage International since 2014 when he launched Vistage's first ever group in Alaska. Currently Rick chairs three groups, one CEO group and two Vistage Inside groups.

Membership in Vistage groups is on an invitation-only basis. New member selection occurs only when there is an opening in a group, which is limited to 16 members from non-competing companies.

I am grateful for the knowledge and advice I gained for my business and my own personal development. Richard Sorge, President, PacRim Properties